We will be taking a trip to Six Flags over Texas May 1, 2020.  This is an optional event for all MCMS band students.  We do hope all students can attend, but it is not required. You can find all the detials on this trip in the MCMS files to the right of this post.  You will find all the information handed to students on December 6th. this includes commitment forms, payment schedule, etc.  If you have any questions, please email Dr. Raiber at raiberm@mustangps.org. 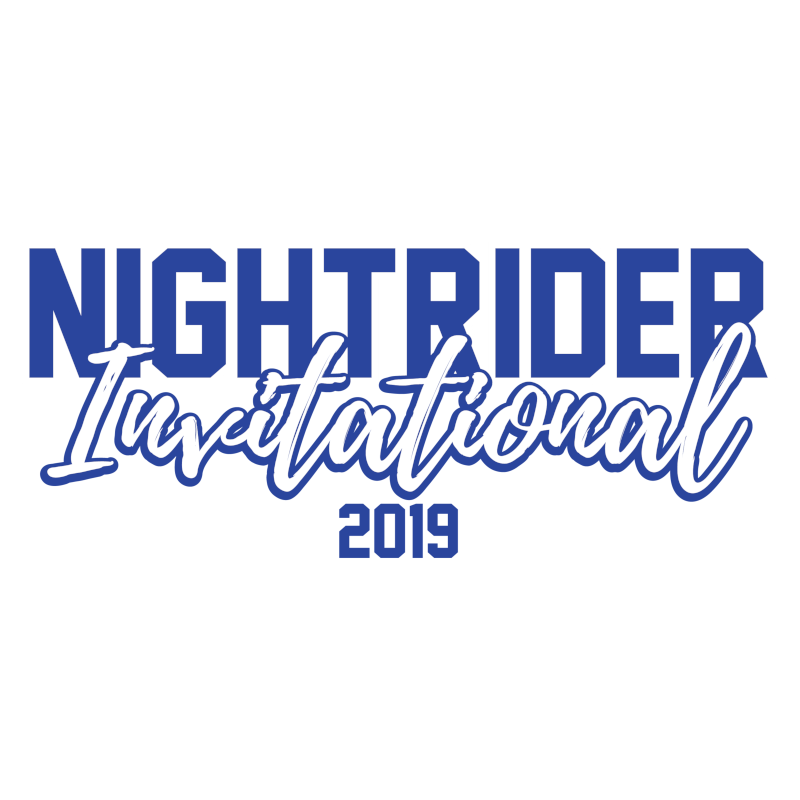 We've updated the information, including schedule, for the 2019 Nightrider Invitational!  Click HERE for info!

For all MCMS bands use MBIMCMSBAND for the school code.  Your password is your ID Number.

This is now the site you need to use for all information regarding MCMS bands.  Look through the links to the right for connections to private teachers, charms recording studio, and a calendar of events.  Check here often for announcements and detials.

Please view/print the most updated calendar under "MBI Files." We have added a field trip to the OKC Philharmonic on Wednesday, November 6th. It will be during the school day, and pizza will be provided for MBI students when they return. I will ask for dietary concerns when the date gets closer. Thank you! -Mrs. Tracy

Welcome back to school for all of our Canyon Ridge families!

We are extremely excited to get the school year rolling!  We hope you had a great summer and are looking forward to a fantastic year of band!  Please check out the calendar and add those dates to your own family calendars.  Feel free to email your director with any questions!

Welcome back to school for all of our Mustang Band families!

We are extremely excited to get the school year rolling!  All classes will need instruments at school starting on Monday, August 19.  Make sure you take your instrument out sometime this weekend and make sure your instrument is still in good working order.  Please check out the updated calendar and add those dates to your own family calendars, and make sure to sign and bring the contract that was sent home today back on Monday as well.  Feel free to email your director with any questions, and we hope everyone had a wonderful first day of school!

Welcome back to school for all of our Mustang North families!

We are extremely excited to get the school year rolling!  We will need instruments at school starting on Monday, August 19.  Make sure you take your instrument out sometime this weekend and make sure your instrument is still in good working order.  Please check out the updated calendar and add those dates to your own family calendars.  Feel free to email your director with any questions!

Mrs. Mackenzie Tracy is excited to begin her 8th year as a band director, and second year with the Mustang Band Program! In addition to Meadow Brook, she will be teaching at Mustang High School and Central Middle School. She previously taught band for six years in Michigan, and moved to Oklahoma after her marriage to her husband Matthew--a Music Professor at Southwestern Oklahoma State University. Mrs. Tracy received her Bachelor's Degree in Music Education (Summa Cum Laude) from Central Michigan University in 2011, and Master's Degree in Music-Conducting from Central Michigan University 2015. During her time in Michigan, Mrs. Tracy taught competitive marching band, multiple middle school and high school concert bands, and jazz band. Ensembles under the direction of Mrs. Tracy have consistently received Superior ratings at Contests/Festivals.

In her spare time, she enjoys reading, watersports, playing softball, teaching clarinet lessons, being active, and spending time with friends and family.

Mr. Jussila is in his Ninth year as Assistant Director of Bands and Associate Percussion Director at Mustang Public Schools. Before that, Dustin has taught instrumental music education in Blanchard, OK and Saginaw, MI. Mr. Jussila earned his Bachelor’s Degree in Instrumental Music Education from Oklahoma City University. Mr. Jussila also attended Central Michigan University where he studied with master percussionist Robert Hohner. Mr. Jussila was a member of the internationally acclaimed Robert Hohner Percussion Ensemble and has recorded with that group on several albums. Mr. Jussila has performed with the Oklahoma Philharmonic Orchestra, Abilene Philharmonic Orchestra, Enid Symphony, Midland Symphony Orchestra, and The Oklahoma City University Orchestra on a two week tour of China’s greatest music venues and halls. Mr. Jussila remains a very active percussion teacher, performer, and adjudicator throughout Oklahoma and Michigan, and is in demand as a wind and percussion arranger for many schools and colleges throughout the United States. Mr. Jussila is an avid fisherman, golfer, and enjoys everything in the outdoors.